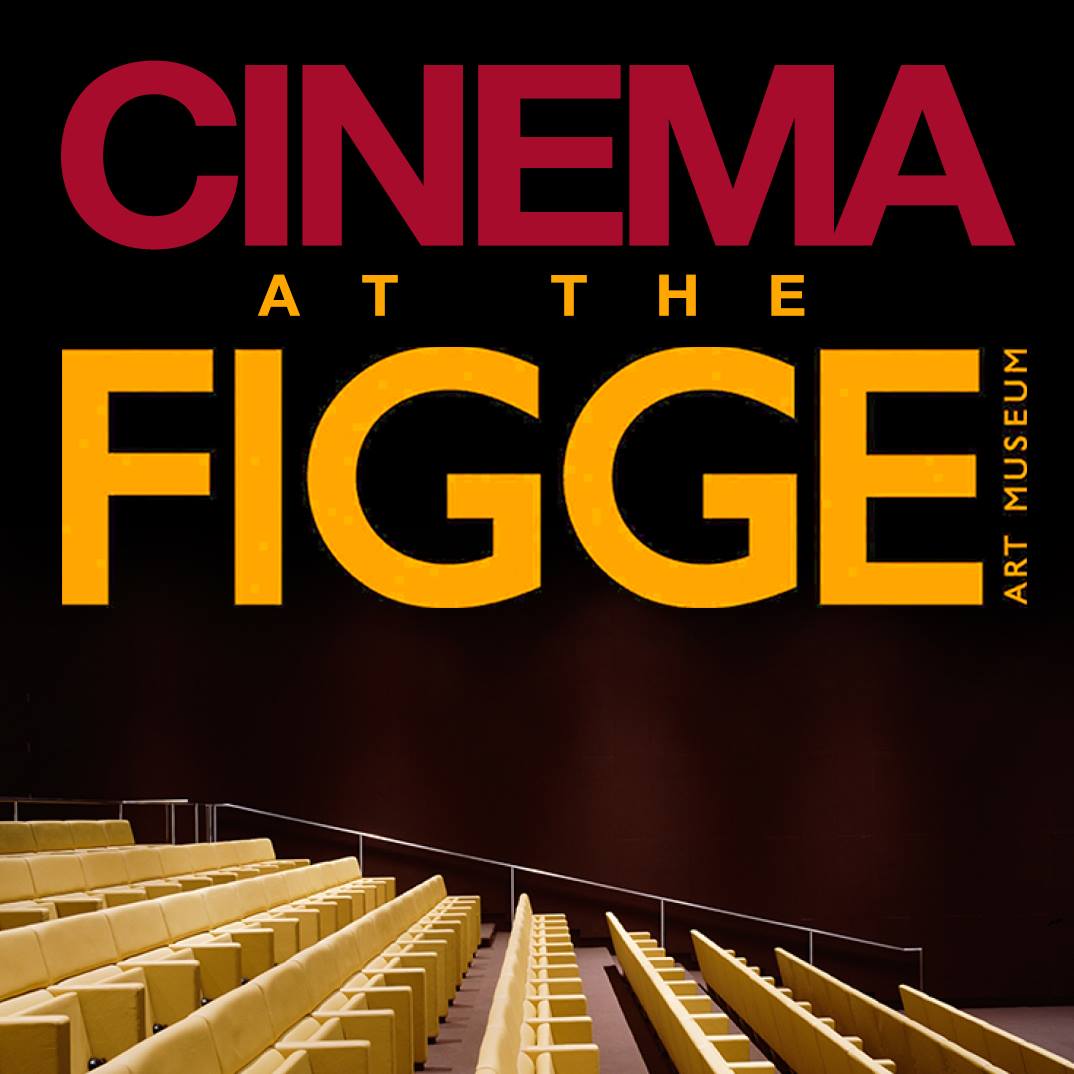 Cinema at the Figge – Sponsored by Ford Photography

“Kneel Through the Dark” – Director: James Batley.
US Premiere. “An exploration of the mystical subconscious rituals that govern our lives and bind us or drive us apart. As constant and as intangible as the seasons of the earth and the elements which comprise us; that ebb and flow like the tide; that nourish like a mother and torment like an unseen demon.”

Beyond the Black Rainbow – 2010, Rated R, Director: Panos Cosmatos. “Held captive in a specialized medical facility, a young woman with unique abilities seeks a chance to escape her obsessed captor. Set in the strange and oppressive emotional landscape of the year 1983, Beyond the Black Rainbow is a Reagan-era fever dream inspired by hazy childhood memories of midnight movies and Saturday morning cartoons. Rainbow is the outlandish feature film debut of writer and director Panos Cosmatos. Featuring a hypnotic analog synthesizer score by Jeremy Schmidt of “Sinoia Caves” and “Black Mountain,” Rainbow is a film experience for the senses.”

KNEEL THROUGH THE DARK A riff on Aleister Crowley and all that is hidden. Alternating grainy black-and-white with bursts of fiery, glittering colour and a searing soundscape. This film elegantly laces together animal totems and occult motifs in its exploration of the creative potential of the unconscious. Echoing primary processes, symbols and images are condensed and displaced as we are brought close to the realm of the drive itself, to a place abounding in beauty and terror.

Free with admission – no need to book. 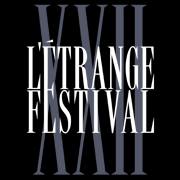 Kneel Through The Dark has been selected as one of the best entries for the international short-length competition. It will be eligible to win the Grand Prix acquisition award with Canal+ Short Film Program acquiring the premium broadcasting rights to the film’s french television premiere. It will also compete for the Audience Award. 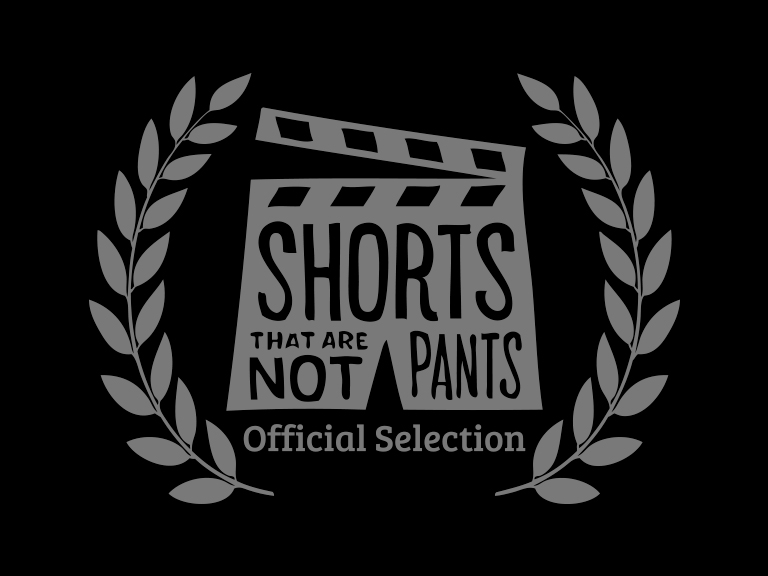 Shorts That Are Not Pants

Second quarterly screening of our 2015 season, featuring great short films from Canada and around the world! 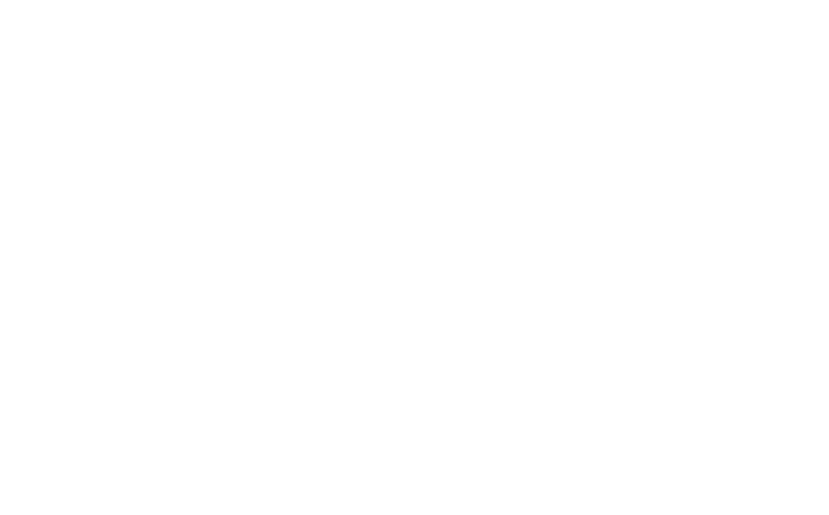 UnRitual is a dismantling of Ritualisation through improvisation, a communion of recorded voices, an expression of art as a return to witchcraft. 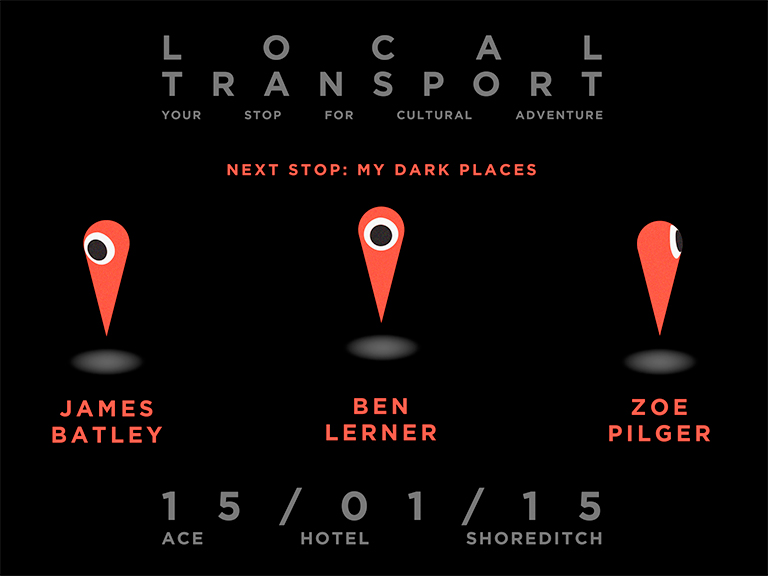 One hour of cultural adventure, a fully-stocked bar, and communion with the darkest spirits in London. 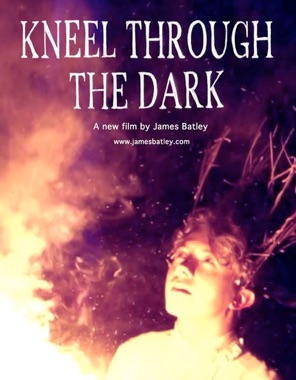 Nominated for the Deadline Award. This is a special award presented by Deadline Film Magazine for an outstanding Horror, Mystery, Fantasy or Thriller Short Film. 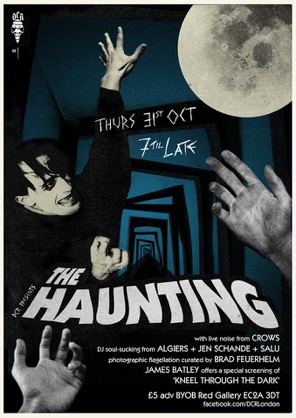 “What scares you, Theodora?”
“Knowing what I really want.” 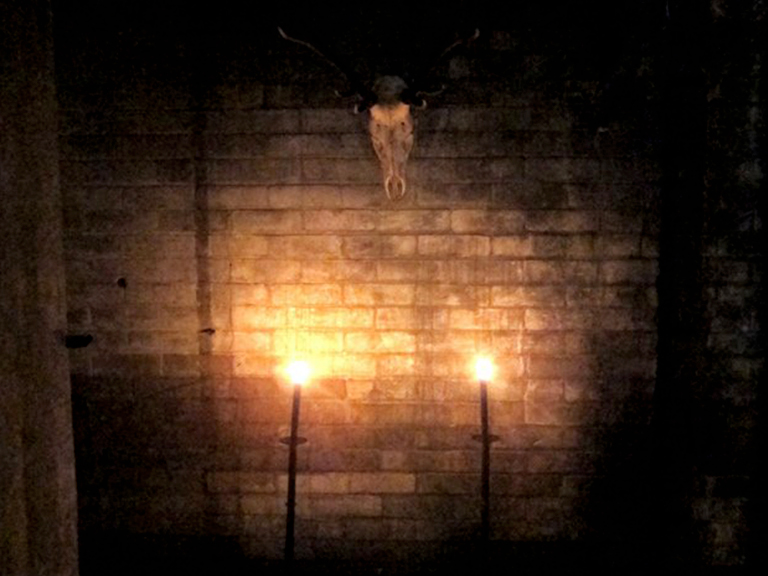 Kneel Through The Dark Excerpt for Dangerous Minds

WAKE OF MY HEART (music video)

Kneel Through The Dark Trailer

The Subterranean Chamber For The London Premiere

Kneel Through The Dark Cannes Premiere